HomeNewsPartition, Patriarchy and the Politics of Memory: film screening and discussion

Partition, Patriarchy and the Politics of Memory: film screening and discussion 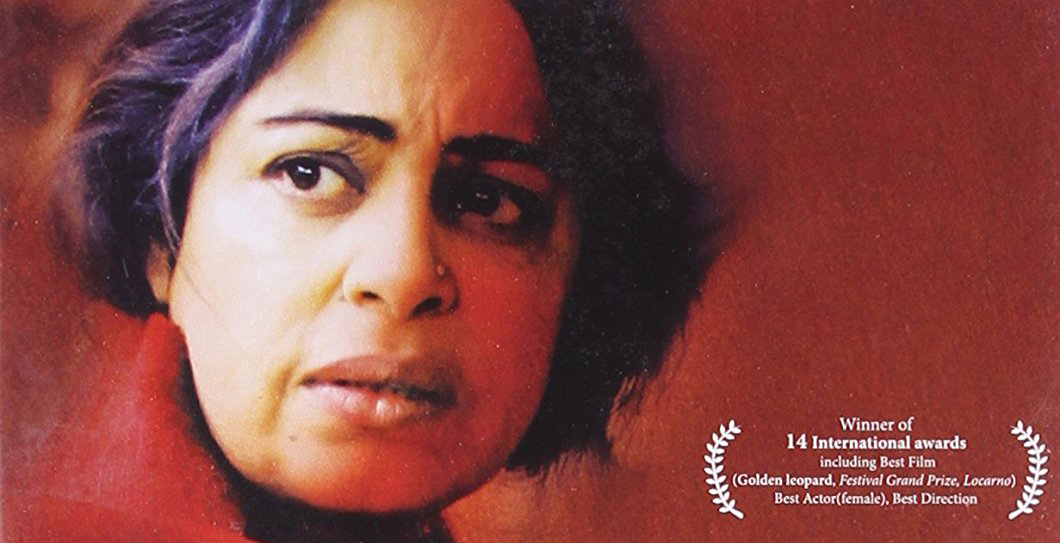 Partition, Patriarchy and the Politics of Memory: film screening and discussion

Including a photo exhibition titled ‘The Uprisings of 1857’ from 12pm.

Khamosh Pani (Dir. Sabiha Sumar, 2003, 101 mins), a film in Punjabi with English sub-titles, is a winner of 14 international awards. Set in a village in Pakistan during the Zia era, it is about the long shadow of Partition on women’s lives. 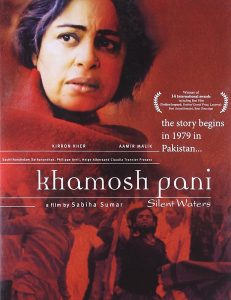 Today, as the forces which fuelled Partition 70 years ago are once again becoming extremely powerful, we reflect on some contemporary resonances of the film across South Asia, including in India under BJP rule.

The exhibition ‘The Uprisings of 1857’ will also be on display from 12.00pm onwards so do join us early if you can! Tea, coffee and snacks will be provided. Twitter: @SAsiaSolidarity

Supported by Unite the Union.