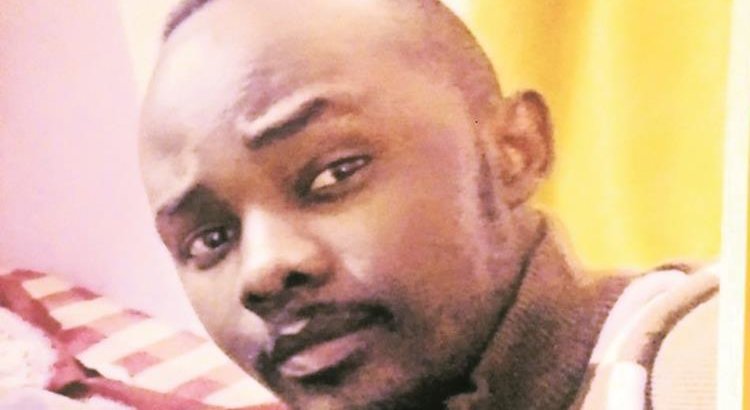 To sign this letter Please visit the petition page here.

We the undersigned strongly condemn the horrific killing of Masonda Kitanda Oliver and the spate of violent attacks on African nationals living in India. Our deepest sympathies and solidarity are with the families of the victims. In the last two years, there has been an enormous rise in racist violence against Africans in India. Racial prejudice against Africans has, of course, been endemic in Indian society for many years – linked to historically embedded supremacist ideologies of both caste and colonialism. However, with the rise of your party to power and the total impunity given by the BJP government to Hindu supremacist gangs to harass, abuse and kill Muslims, Christians and Dalits, as well as those who racially attack people from the North-East of India, racism against Africans has also escalated.

Africans face a constant barrage of racism. Everyday experiences include being taunted on the street with overt racist slurs, denied accommodation by landlords and being stereotyped as drug-dealers, if they are men and sex-workers if they are women. In addition, there have been brutal attacks and murders and sexual violence. In February this year in a vicious attack in Bangalore, a mob assaulted a Tanzanian student, partially stripped her, and set her car on fire.

We would like particularly to highlight the events of the last month in Delhi. On May 20, 24 year-old Congolese teacher Masunda Kitanda Oliver, was bludgeoned to death. This was followed within days by a brutal attack on Nigerian priest Kenneth Igbinosa as he returned home with his wife and four-month-old son, and attacks on four separate groups of Africans also in the capital.

Far from condemning these attacks and murders, members of your government and party have trivialised them, denied or deflected their racist nature, or even implicitly justified them. For example V.K. Singh, Minister for External Affairs in your government, claimed that the press were “blowing up [a] minor scuffle as [an] attack”, your foreign minister, Sushma Swaraj, declared that the attacks were “criminal acts”, but were “not racial” and tourism and culture minister Mahesh Sharma commented that ‘Africa is unsafe too’, The attempt of the government to reframe these attacks as criminal acts rather than racially motivated hate crimes allows the Indian Government to try to safeguard its economic interests in Africa whilst denying the racist ideology deeply embedded in your own party and administration, clearly demonstrated when the Tourism minister in Goa (a state ruled by your party), Dilip Parulekar, commented with overt racism that Nigerians make trouble in India and ought to be deported.

We support the decision of the African diplomatic community to boycott the Africa Day celebrations over the killings and Eritrean ambassador Alem Tsehage Woldemarian’s demand that the ‘problem of racism and Afro-phobia in India’ be addressed by the Indian Government. We in Britain are horrified and dismayed at these recent developments. Not only do Indians and other South Asians living in Britain face racism and racist violence, but there is a long history of people of African and South Asian origin working together in solidarity to confront and challenge British racism. We demand (1) that you ensure that immediate action is taken to bring those responsible for the recent racist attacks – including those politicians indulging in racist hate-speech like Dilip Parulekar – to justice, (2) that the survivors and the families of the victims are provided with all possible support and assistance by your government and (3) that the government of India takes immediate steps for the development and systematic implementation of policies which aim to confront and eradicate racism in India at all levels as a matter of the utmost urgency.