Film screening of the award-winning

‘Candles in the Wind’

Followed by Q& A with the directors

Punjab is known globally as the success-story of India’s Green Revolution. Popular cinema from Bollywood keeps this carefully cultivated image alive. This image is a mirage.

Behind the smokescreen of an idyllic Punjab, there is real smoke, from the smouldering pyres of the farmers who are driven to suicide by the debt burden due to high costs of seeds, fertilisers and pesticides set by the almighty corporations in collusion with the State.

With suicides of men spiralling, women are left to bear the burden of their debt, and the responsibilities of taking care of children, ageing parents and the carcinogenic chemically damaged fields.

‘Candles in the Wind’ witnesses the silent determination of these women to survive and struggle against the politics of domination. The film provides a unique insight into the effects of neoliberal globalisation on rural India and the socioeconomic flux which has accompanied it.

Watch the trailer for Candles in the Wind: http://youtu.be/S__AsI0VKSc

Almost two decades into filmmaking, they work in the genres of documentary and poetry films. Their oeuvre spans the domains of ecology, livelihoods, development and human rights.

Their most recent film ‘I cannot give you my Forest’ has been awarded the ‘Rajat Kamal’ for the Best Film in Environment, including Agriculture at the National Film Awards (For 2014). 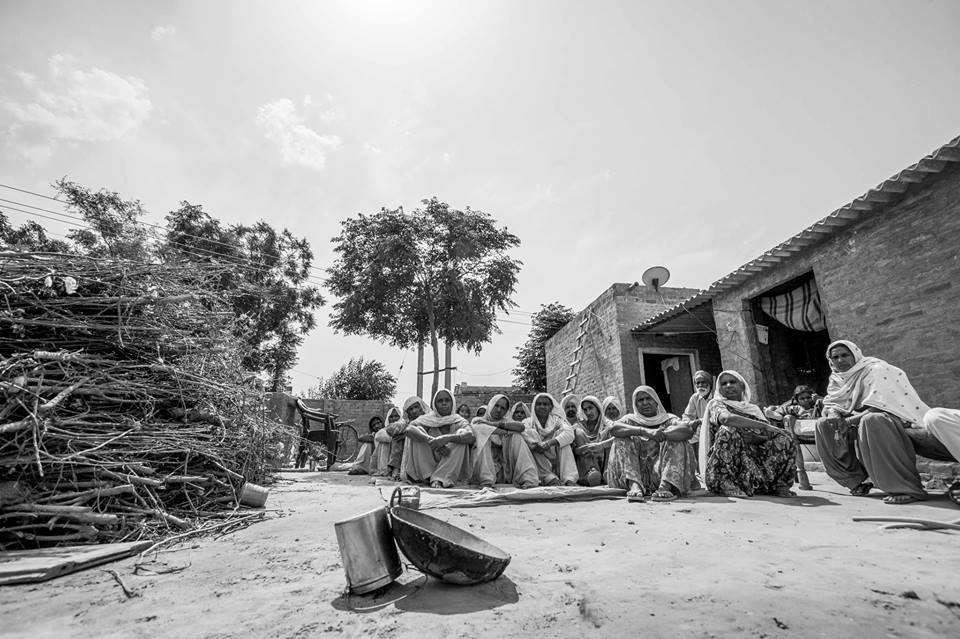